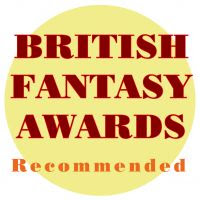 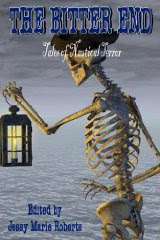 You wait ages for an anthology to come along - then two come together. Both published on the cusp of 2009/10, THE BITTER END: TALES OF NAUTICAL TERROR (Pill Hill Press) and RAW TERROR (Read Raw Press), printed fiction of mine of very different styles.

Welcome to the Hotel Marianas in BITTER END was - initially - meant to be an homage to the Irwin Allen TV series VOYAGE TO THE BOTTOM OF THE SEA (this was reflected not only in the characters' names, but with a submarine having a see-through nose. And its name was an anagram of Seaview ... how sad...). But nothing ever turns out how you expect, and the finished tale owed more to Lovecraftian Mythos than cheesy 1960s television shows.

Kittens in RAW TERROR is quite different - an unpleasant horror tale set in Birmingham, UK (including a namecheck of a character from a story by Joel Lane).

I expect there'll be another long wait for the next anthology - so form an orderly queue, there... 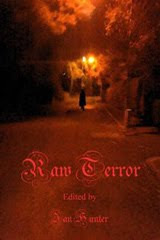